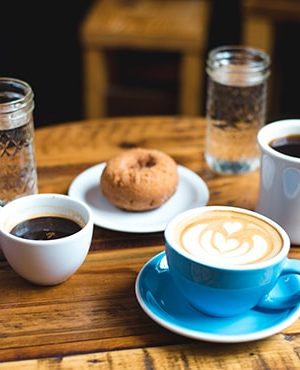 A shark killed a swimmer off a Sydney beach on Wednesday in the city’s first fatal attack in nearly 60 years, causing “catastrophic injuries”, police and ambulance services said.

Witnesses told local television they had seen the attack on a swimmer wearing a wetsuit.

“Some guy was swimming and a shark came and attacked him vertically,” witness Kris Linto, told Nine.

“We heard a yell and turned around it looked like a car had landed in the water, a big splash then the shark was chomping at the body and there was blood everywhere.”

Another witness estimated the shark was 4.5 metres in size.

“When he went down there were so many splashes,” the witness, who had been fishing on rocks nearby told ABC.

The New South Wales state government has spent millions of dollars on technology in an attempt to reduce shark attacks along its coast amid public concern, deploying nets at 51 beaches, as well as drones and shark listening stations that can track white sharks by satellite and send an alert when one is sighted.