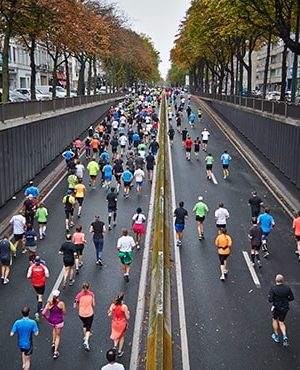 Russia’s hopes of competing at the 2022 World Cup were effectively ended after the Court of Arbitration for Sport (CAS) rejected a request from the Russian Football Union to freeze FIFA’s suspension while their appeal is heard.

CAS said in a statement on Friday that the suspension of all Russian teams and clubs from FIFA’s competitions would therefore remain in force.

The decision effectively prevents Russia from taking part in World Cup qualifying playoffs, scheduled later this month, as no CAS hearing has yet been fixed.

Soccer governing bodies FIFA and UEFA had decided together that all Russian teams, whether national or club sides, be suspended from participation in FIFA and UEFA competitions until further notice after Russia’s invasion of Ukraine.

“The CAS arbitration proceedings continue. A panel of arbitrators is currently being constituted and the parties are exchanging written submissions,” the CAS said in a statement.

Russia were scheduled to host Poland in a World Cup qualifying playoff on Mar 24.

FIFA said earlier this month that Poland would be given a bye to the final of their path in the playoffs on Mar 29, when they will play either Sweden or the Czech Republic.