Manchester United manager Ralf Rangnick was left cursing a change to the handball rule while his Middlesbrough counterpart Chris Wilder hailed the magic of the FA Cup as the 12-time champions suffered a shock fourth round exit on penalties on Friday.

Rangnick was left puzzled by Boro’s 64th minute equaliser scored by Matt Crooks after the ball had clearly hit Duncan Watmore’s arm before he played the ball across goal.

That cancelled out Jadon Sancho’s 25th minute effort, although United should have already been out of sight with Cristiano Ronaldo missing a penalty as well as other chances and Bruno Fernandes and Marcus Rashford also culpable.

In a tense penalty shoot-out, the sides could not be separated before Anthony Elanga blazed the 16th kick over the crossbar to send Boro’s fans wild.

While Rangnick lamented his side’s profligacy, he was understandably miffed by Boro’s equaliser. 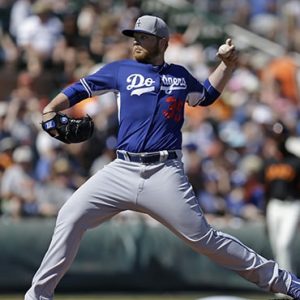 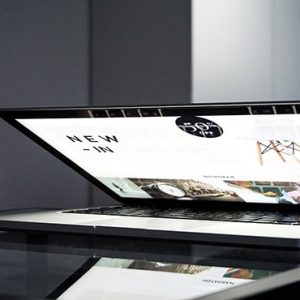 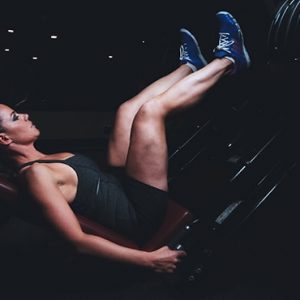